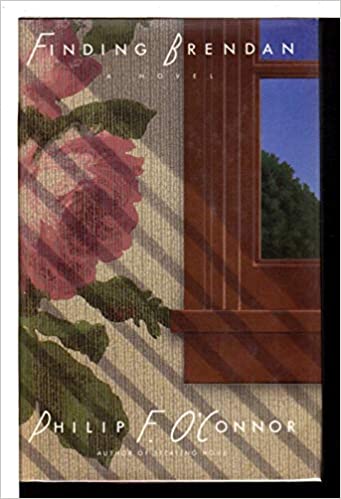 The world of Brendan, a teenager with Down's Syndrome, collapses when his mother dies, his father fails him, and he is left in an institution, struggling to control his own life

O'Connor, whose first novel Stealing Home ( LJ 3/1/79) was a National Book Award finalist, has missed the mark with this novel. Brendan Flynn, an 18-year-old Down's syndrome child struggling to adjust to life after the death of his mother, runs away rather than be institutionalized. As each of the people Brendan encounters in his flight and capture present a perspective on his disability, many characteristics of Down's syndrome are revealed, while equal numbers of misconceptions and prejudices against the retarded are exposed. O'Connor has a thorough grasp of his topic, and the development of many of his characters is exquisite, but he has not maintained his distance. By getting too caught up in his mission, he has painted the conflict of good and evil--Brendan versus authority--with much too broad a brush. In so doing, the impact of his story has been overshadowed by efforts to drive his point home.
- Thomas L. Kilpatrick, Southern Illinois Univ. at Carbondale Lib.
Copyright 1991 Reed Business Information, Inc.
Published: September 1, 1991
Genres:
Fiction
Tags:
Institutionalization