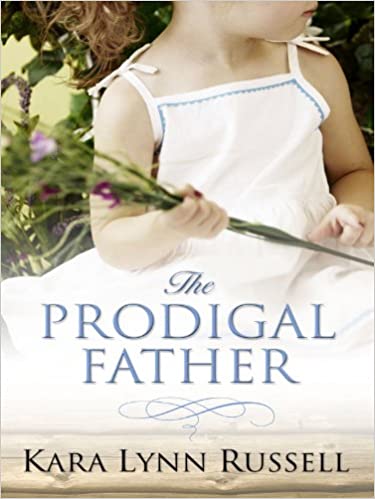 "Set in Wisconsin, this modern story revolves around the Lunds, a family in crisis. Three years ago, Scott left his wife, Beth, but has now returned to win her back. Beth wants to believe that they can make the marriage work, but she can't quite get over his leaving and learn to trust him again. Complicating matters, Beth tells Scott that they have a daughter with Down syndrome. Scott wants to embrace them both if Beth will just give him another chance."--Library Journal.

In Green Bay, three and a half years ago Scott Lind left his wife Beth who had miscarried shortly before he vanished. He never emailed or called her or his parents. Now he is back in town praying Beth will give him a second chance. He starts his search for her at his father's car dealership where he hopes his dad will help him. Instead, he is shocked to find shy Beth selling cars as he assumed she went back to her estranged parents and school.

After his angry cousin punches him, he persuades his wife to have coffee with him to talk. His father arrives and yells at him about being irresponsible deserting his pregnant spouse. Scott is stunned as he did not know his spouse was pregnant again and gave birth to a little girl Risa who has Down's syndrome. He explains to her he inherited a resort in Spruce Point from a late friend a few hours to the north and wants his family to join him there. Beth wants to say no as he left once before and fears he will harm Risa, but she sees how good he is with her daughter. Although her father in-law wants her to kick his son to the curb, she decides to take a chance on love.

This story is about Beth and Scott. The story reflects how life can make marriage a roller coaster. I enjoyed reading this whole book. I also enjoyed how Scott took Troy under his wing. I liked how the character, Risa, won over people by just being herself. I respected how the author handled Risa having Down's syndrome. This book was a satisfing, relaxing read.