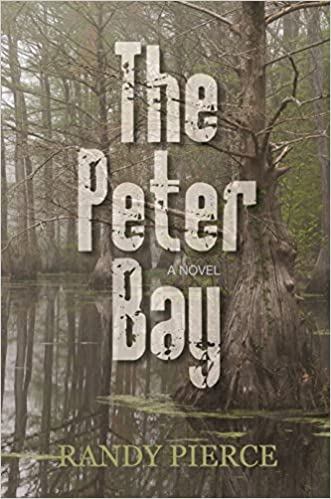 Three years after returning to his hometown of Leakesville, Mississippi, to speak at the funeral of childhood friend Brandon Smallwood, Grant Hicks is again asked home, this time by a retiring judge who says that a man accused of capital murder might be innocent. Grant, now married and a managing partner of his law firm in Atlanta, insists he is a civil litigator and would not know how to handle a criminal case. But when the accused turns out to be his childhood friend Ben Petty, he gets involved. The evidence against Petty, though circumstantial, is convincing, and the Petty legal team (which includes a veteran criminal attorney fighting to stay sober and a retired investigator never without his trademark cowboy hat) concedes they will do well to spare their client from execution. They catch a break when Grant learns that the only witness to the murder (the niece of the victim, a young girl with Down Syndrome) was never interviewed by local law enforcement. But what changes everything is a seemingly unrelated string of murders that the defense investigator is still looking into when the Petty jury announces the verdict. And when wife Jade disappears, Grant realizes too late that a serial killer was in their midst all along and may have struck again. A classic Southern thriller and a worthy sequel to Pain Unforgiven, author Randy Pierce again brings Grant Hicks back to south Mississippi to fight the good fight and, in doing so, learn a lot about himself and the fascinating mix of good and bad people who populate the place he is finally ready to call home.