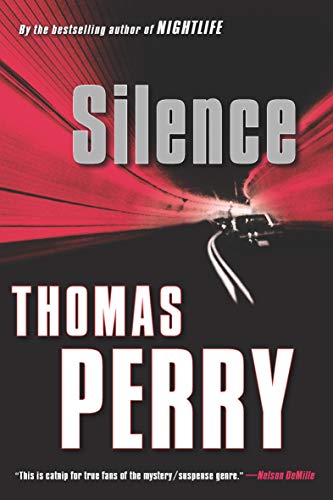 Edgar-winner Perry (Pursuit ) delivers another intelligent, literate thriller. Jack Till, a retired LAPD detective turned PI, has settled into a somewhat monastic existence, at the center of which is his 21-year-old daughter, Holly, who has Down syndrome. Six years earlier, Till helped restaurateur Wendy Harper escape from would-be assailants. Showing her the techniques the police use to track down fugitives, Till taught the woman to assume a new identity and begin a new life. When Harper disappeared, many assumed she was murdered. Now, years later, someone is trying to frame Eric Fuller, Harper’s business partner and sometime boyfriend, for her murder. The only way for Till to prove Fuller’s innocence is to produce Harper in the flesh, but first he has to find her and persuade her to come back while evading assassins Paul and Sylvie Turner, who have been hired to kill Harper when she resurfaces. As always, Perry excels at the procedural details, keeps up the pace throughout and will have readers guessing until the end. Author tour.

Thomas Perry has written some of the best thrillers of all time, but occasionally he just phones one in. This story has some good characters, and the final chapters are very suspenseful, but there is a massive hole in the plot. You would never get to those exciting final chapters without the major character, who is otherwise brilliant, acting like a total idiot.

A little "LA Noir" from Thomas Perry...a retired LAPD homicide detective turned P.I., helping a female restaurateur disappear, after she is savagely beaten...Six years later, her lover/restaurant partner is charged with her murder...Jack Till feels morally obligated to find her, to prevent a conviction...Complicating matters, two professional hitters are also on the trail...The race is on...Interesting characters on all sides, but a little derivative of Perry's Jane Whitefield series...Still the characters, even the villains make this a decent, fun read!!