↓ Skip to Main Content
Home › Book › Once Upon a Farm: Lessons on Growing Love, Life, and Hope on a New Frontier

Once Upon a Farm: Lessons on Growing Love, Life, and Hope on a New Frontier 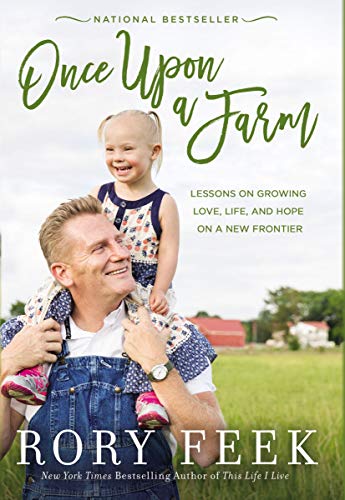 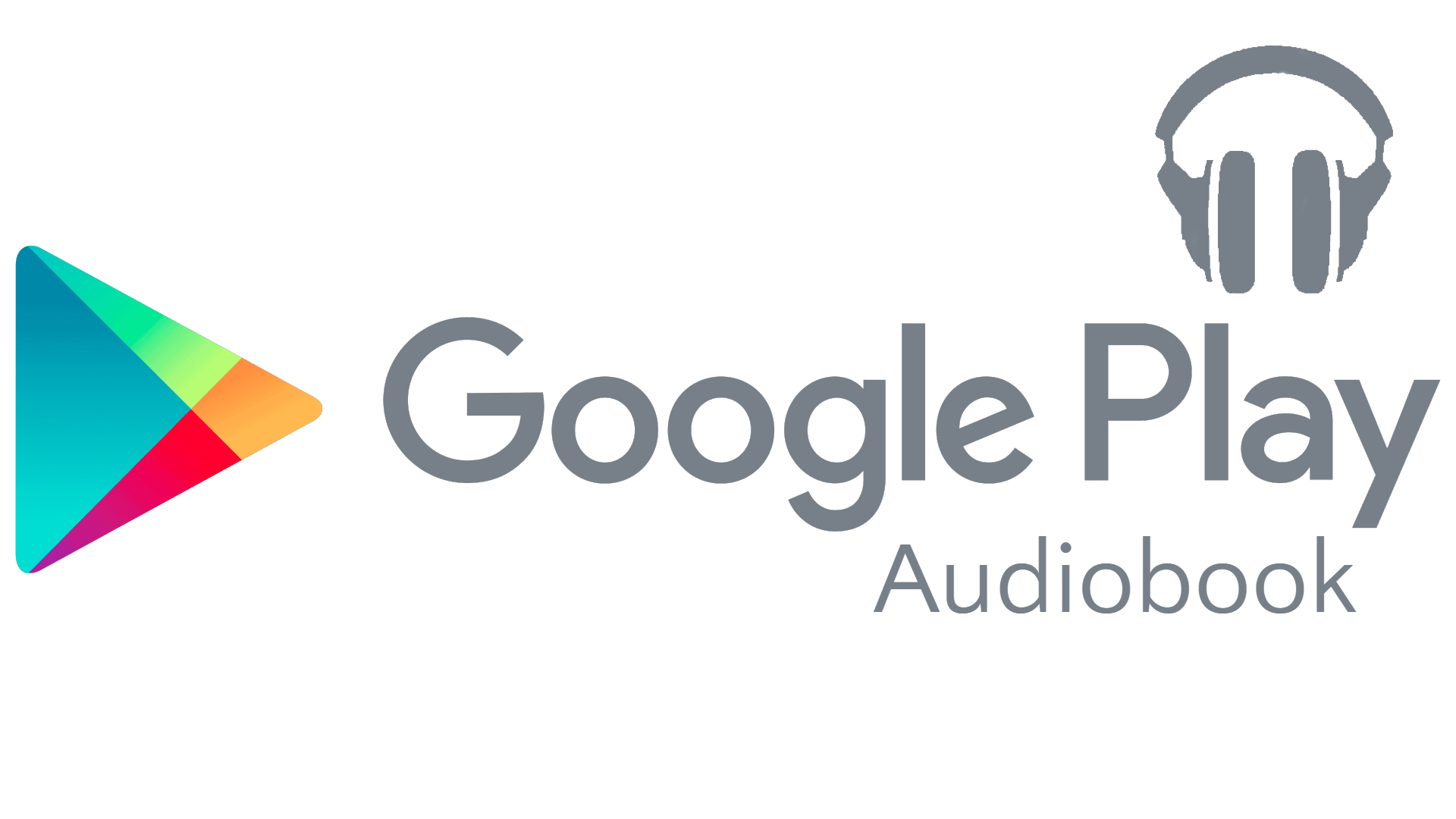 Now raising their four-year-old daughter, Indiana, alone, after Joey’s passing, Rory Feek digs deeper into the soil of his life and the unusual choices he and his wife, Joey, made together and the ones he’s making now to lead his family into the future.

When Rory Feek and his older daughters moved into a run-down farmhouse almost twenty years ago, he had no idea of the almost fairy-tale love story that was going to unfold on that small piece of Tennessee land . . . and the lessons he and his family would learn along the way.

Now two years after Joey’s passing, as Rory takes their four-year-old daughter Indiana’s hand and walks forward into an unknown future, he takes readers on his incredible journey from heartbreak to hope and, ultimately, the kind of healing that comes only through faith.

A raw and vulnerable look deeper into Rory’s heart, Once Upon a Farm is filled with powerful stories of love, life, and hope and the insights that one extraordinary, ordinary man in bib overalls has gleamed along the way.

As opposed to homesteading, this is instead a book on lifesteading as Rory learns to cultivate faith, love, and fatherhood on a small farm while doing everything, at times, but farming. With frequent stories of his and Joey’s years together, and how those guide his life today, Rory unpacks just what it means to be open to new experiences.

“This isn’t a how-to book; it’s more of a how we, or more accurately, how He, God, planted us on a few acres of land and grew something bigger than Joey or I could have ever imagined.”

I have been a fan of Joey and Rory Feek since I first discovered their music a few years ago. Unfortunately, it was during Joey's illness and death. After reading thus book, I am impressed with Rory' s heartfelt tales of the events of his life which have brought him to the present. I was deeply touched by his love for his daughters' varied lifestyles. I have an even greater admiration for Rory and his family after reading this book. This is a flawed human who has come to an understanding of the importance of his faith and the strong bond of unconditional love for his family.

Very similar writing style & content to his first book. Feek manages to tell a simple and sometimes sad story of his life with Joey and some new revelations about his family currently. The simplicity of his life and ideas is inspiring as is faith.