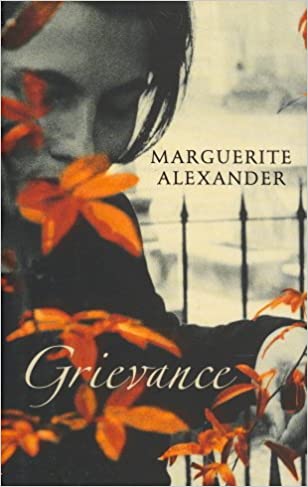 Nora Doyle, a young Irish girl, has come to university in London. The promise of a loving and idyllic childhood was brutally cut short when she was forced to assume the responsibility of looking after her Downs syndrome brother while her parents, devastated by his birth, retreated into their collapsed lives.
Published: January 1, 2006
Genres:
Fiction
Tags:
Diagnosis
Reviews:Nigel on Goodreads wrote:

A book that leaves one feeling extremely deflated. Although obviously intensely personal and heartfelt, the third person narrative is rather studied and distances the reader from the characters. The dual story strands, although linked by the central character Nora,seem to pull in different directions and don't appear to justify the denouement. Whereas the university life strand is more commonplace, the scenes of bitter family life surrounding bringing up a Downs Syndrome boy are both vivid and wrenching. Ambitious, intelligent and readable, but perhaps not as telling as it could have been.

Not the most elegant writing in the world but skillful treatment of its themes. There were two big ones: the naivete of liberal privileged intellectuals to blind themselves to the dirty human nature of the oppressed and the way our perceptions constitute our reality. She makes clever points about Irish literature and politics and works it into the story which is quite a feat.

The characterization was often frustrating - she seemed to dislike some of her characters too much to make them interesting, every detail and action was just proof of what a bad person they were. On the other hand the good character, Nora, was a smidgeon too good for me. Always so self-righteous, unfailingly brilliant. Yawn. Steve the professor was the most morally ambiguous and it was sometimes fun/tragic to see his absurdly skewed perception of the world and contrast it with reality, but ultimately he became just another pervy professor and his final move was so clumsy and so quickly squashed that the entire build-up of his sexual tension vs. her need for paternal warmth fizzled out in a terribly disappointing anticlimax.